School was ghastly, appalling a real fucking nightmare and I hated virtually every second of it. Bullying, from both students and teachers seemed to perfectly acceptable and I suffered from both parties. Worse still I was a boarder so I had no escape twenty four hours a day. The school was set in truly vast grounds which included a large wooded area of densely packed trees. A small brook bubbled its way through and all manner of wildlife from squirrels to foxes made their homes there. I quickly discovered this area and used it as an escape. Every free period I was to found there leaning back against a particularly comfortable tree reading and smoking hand rolled cigarettes.

One day we had a chemistry lesson. The Master droned on at length about some sort of Potassium stuff. He had a particularly annoying high pitched nasal voice that grated with every syllable. I had stationed myself near the back and was watching out of the window the groundskeeper cutting the grass on one of the five or six rugby pitches that were dotted around the school. I was almost at the point of nodding off when we were all called forward to watch an experiment. I kinda hung back not expecting much as these things invariably turned out to be stunningly dull. With no preamble and the showmanship sensibility of a garden snail he dropped a tiny purple crystal onto a dish filled with water. On contact it ignited into dancing amethyst flame. Wow, colour me excited this was some cool shit.

The class finished and we all filed out to go our separate ways. The master disappeared too, presumably to head off to the staff room to get a coffee. I was about to leave too when I noticed he had left the huge like five-litre glass bottle of the purple crystals on his desk. Something drew me towards it and five minutes later it it was under my bed in the dorm. I didn’t really have a plan. I just knew the crystals should be in my possession.

There are a few things about which I know positively nothing and one would certainly be the fluctuations in the population of sheep in New fucking Zealand. So after a particularly unenthralling presentation by the Master, who by the end was almost imploring us to take interest, I went to my dorm, stuffed the bottle, my tobacco and a couple of books into my rucksack and headed off into the woods. It was getting dark by this time and the crisp November air carried a chill.

Again, and I can’t stress this enough, I never really had a plan. I got to my tree and took to took out the bottle. I stared in awe at the sparkling amethyst shapes within. Feeling drawn to it and with no power to stop myself I headed to the stream. On arrival at the bank I nervously removed the lid, held it in both hands and tipped the entire bottle into the water. With an almost deafening whoomf a vast fuck off-ball of purple fire shot up into the cold evening air, The water fizzed and flames licked at the overhanging branches and at me. My hair was singed, eyebrows and even eyelashes burnt off completely. My face and hands were hot but not too badly.

However, there was a real moment of clarity, in which I realised the damage the instant explosion had caused was not the real problem. The stream was filled with relatively fast moving water that wound its way through the woods and, alarmingly, past the school administration buildings. I followed the fire which although diminishing was still at least a three or four feet high ball of purple flame and in the near dark evening sickeningly obvious. I decided that following any more was a mistake and I needed to be as far away as possible to avoid being caught. I ran back to grab my bag as the fire disappeared behind the admin block and past the study of the headmaster.

The following morning we all trooped in for assembly. The Headmaster ran through a few important announcements before, to my utter dismay he said “Yesterday somebody started a fire in the school grounds, and I would like that person to take responsibility and own up” It felt like I had been hit in the stomach. In the hall that day were around 250 perfectly normal looking boys and one with no fringe, no eyebrows, a burned purple face and purple hands. I stood up and raised my hand “It was me sir” I stammered. I was escorted away by a prefect to the Headmaster’s study to await my punishment. But we’ll save that story for another time shall we?

catch you all soon, wash your hands

View all posts by workbenchwarriorsblog 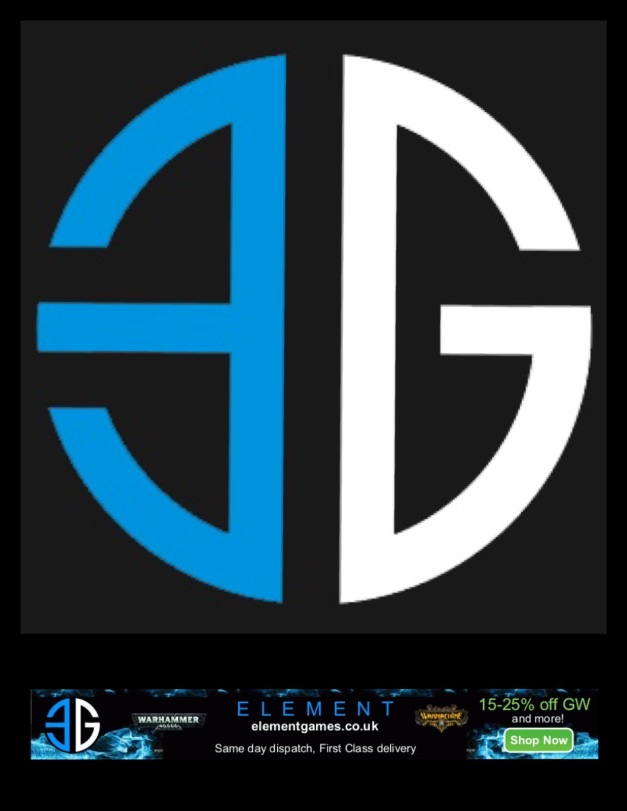 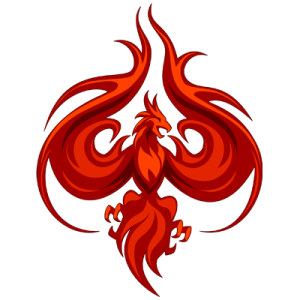 A journey through the display cabinets 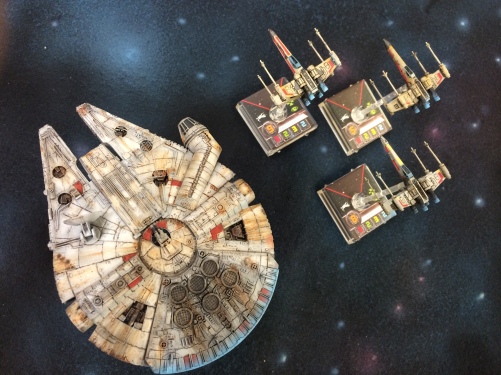 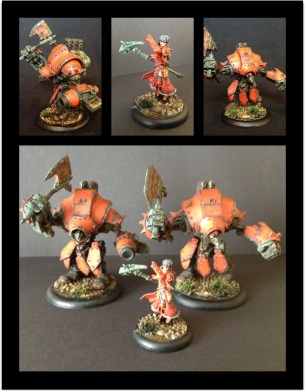 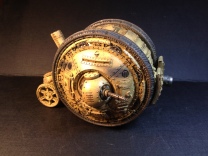 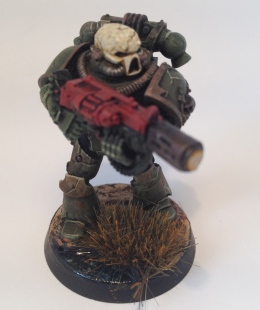 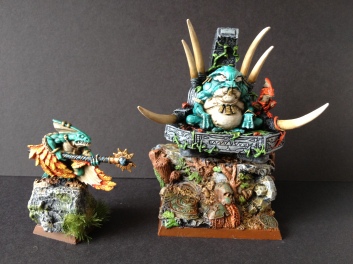 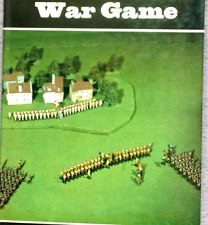 The Book that started it all off!!! 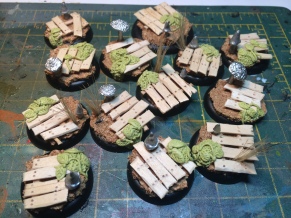 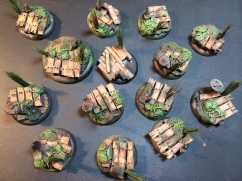 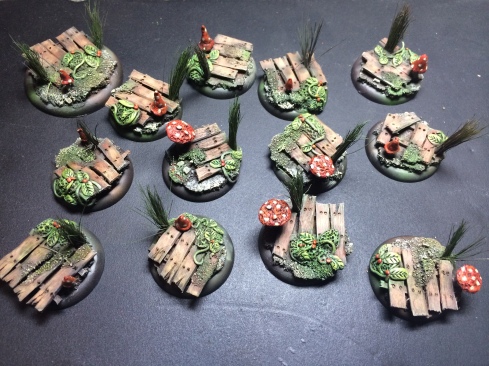 Close up of the wood grain

assembly and base completed 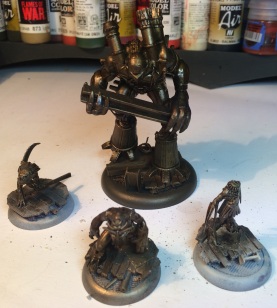 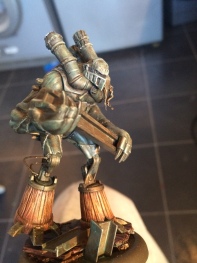 A bit of highlighting

Another view of the highlights

Glow from the furnace

Group shot with the Metal Gamin 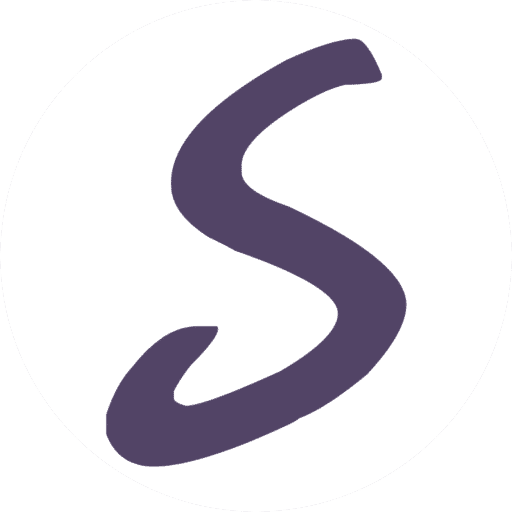 Baking is simpler than you think, trust me.

I hope that someone sees this page and decides not to give up...

simplicity in food and travel

Join Me On The Edge

BY GRACE THROUGH FAITH